Genie was founded Seattle in 1966 by Bud Bushnell, with the invention of a portable, manual lift called the ‘Genie Hoist’. Since then their product line has expanded to include, man-lifts, scissor lifts, stick booms, articulated booms and Telehandlers. Its products are used in a variety of industries and applications worldwide, including rental, aviation, construction, entertainment, government, military and retail. 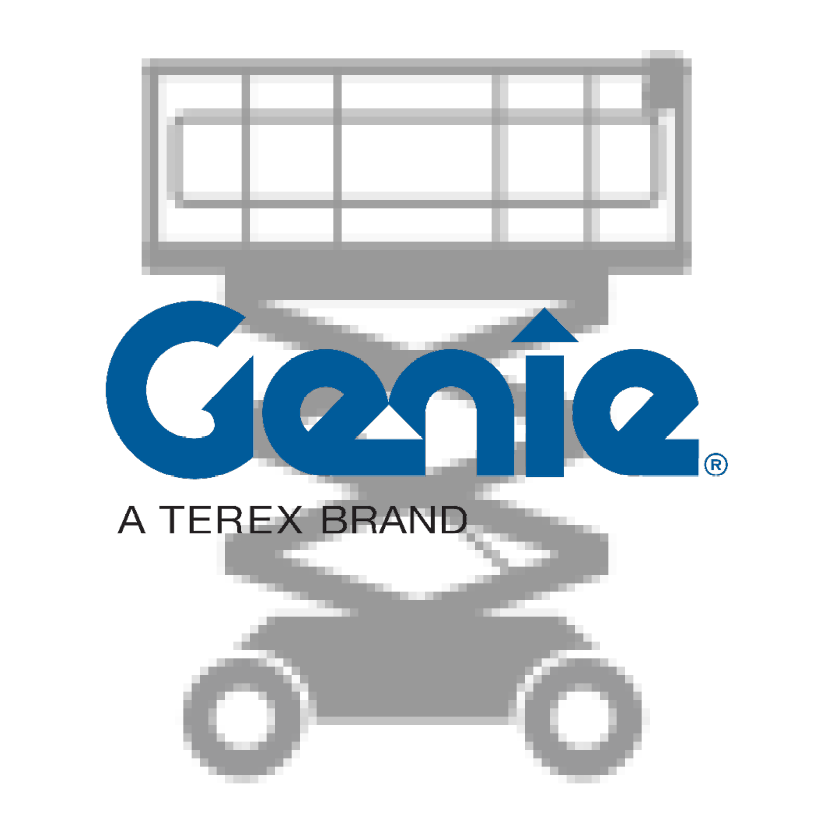 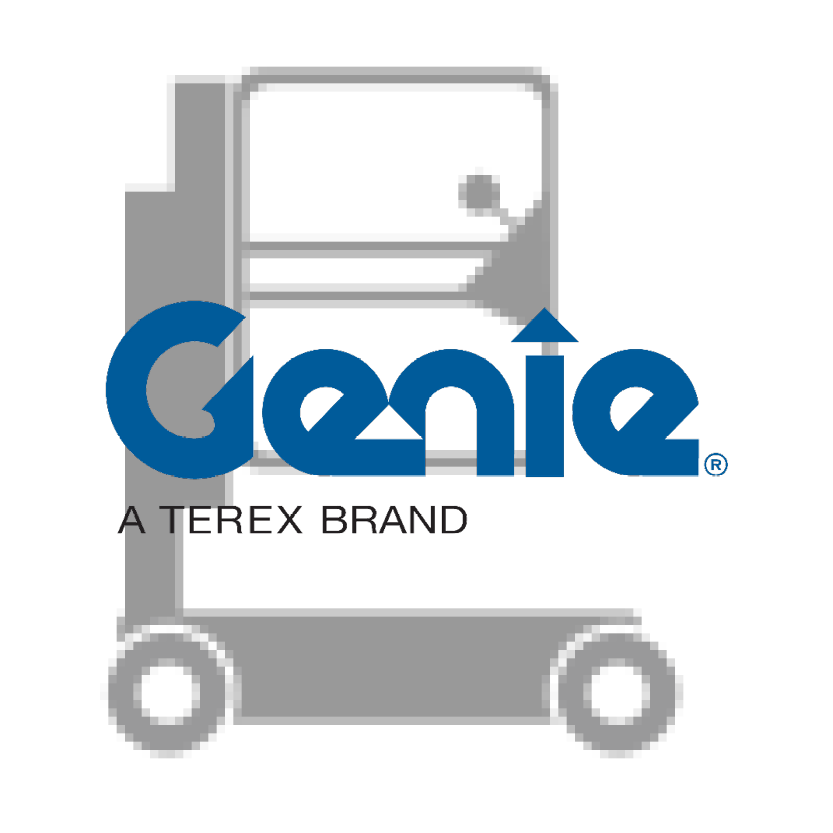 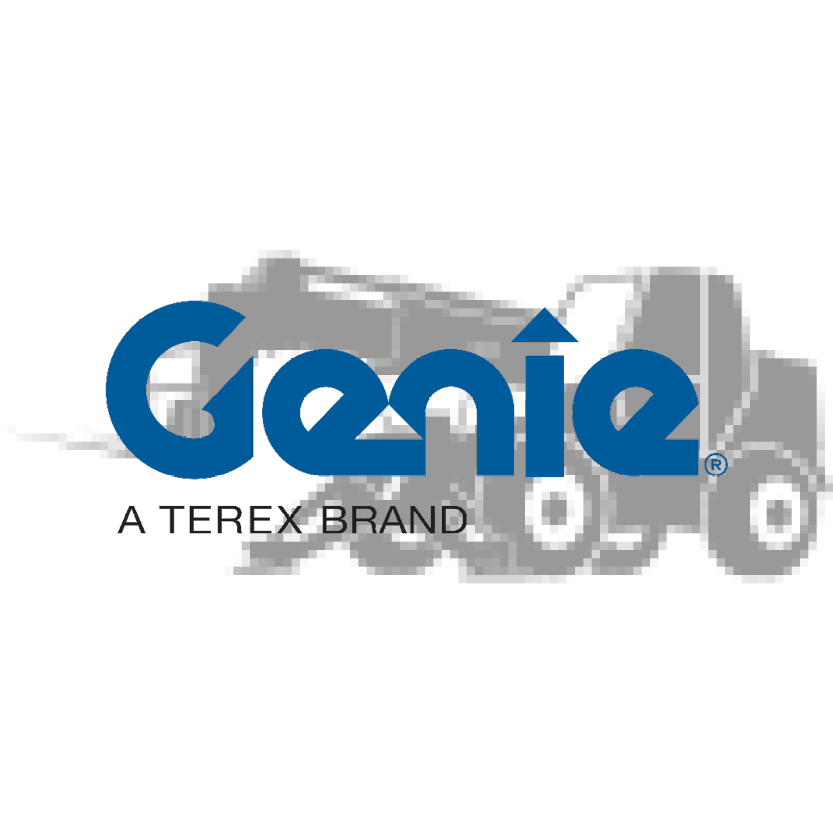 After years of tinkering with pneumatic powered doors in his garage, Bud Bushnell began working with a company making a lifting device powered by bottled compressed air. The company went out of business in September 1966 but Bud believed the idea had some potential, so he bought the company’s inventory and started his own company, Genie Industries.

Genie’s first product was the Genie Hoist. Launched in 1966, it was the first lightweight, manual-portable lift. Made from aluminium and manufactured in Seattle.

1974 saw the introduction of the Genie Teletower. The product came to fruition after Bud Bushnell
was approached by a vendor at a trade show with an idea, “If you were to put three of these (Genie Hoist’s) together and put a platform on top, you could lift a man.”

As Genie entered the new millennium, the company adopted new and more efficient Lean manufacturing techniques. It also went from being a family-owned company to part of a publicly held global company, Terex, in 2002.

Today, Genie continues to develop and expand its product lineup, including a range of Telehandlers and Articulating Boom Lifts.

Genie focus’ its innovations on improving safety and job efficiency, whilst also providing a positive return on investment for their hire users.

Genie introduced their Xtra Capacity, or XC Booms to address the impact of new regulations. Legislations for MEWPs were introduced to increase safety for operators and meant that load sensors had to be equipped to ensure the platforms were not being overloaded. If the load rating was exceeded, the machine would stop until the issue was resolved.

Anticipating these regulations, Genie developed their Xtra Capacity lifts. They introduced a dual-lift capacity of 300kg unrestricted and 454kg restricted, allowing for up to three workers and tools and enabling businesses to do more with just one machine.

Genie’s FE (Fuel Electric) hybrid system features on a range of Genie Boom’s. The FE system offers lower operating and servicing costs and addresses inefficiencies in the hydraulic lift. The extra power provided by the hybrid system can help in outdoor rough terrain scenarios (where battery discharge is less of a concern) or they can even be operated in ‘DC’ mode for zero-emission use, allowing them to be used indoors.