Niftylift are a manufacturer of cherry pickers, access platforms and work platforms. Founded in Bedfordshire in 1985, Nifty has expanded from its sole product being a 12 metre trailer mounted Access platform, to a large portfolio of self-propelled and powered access products. 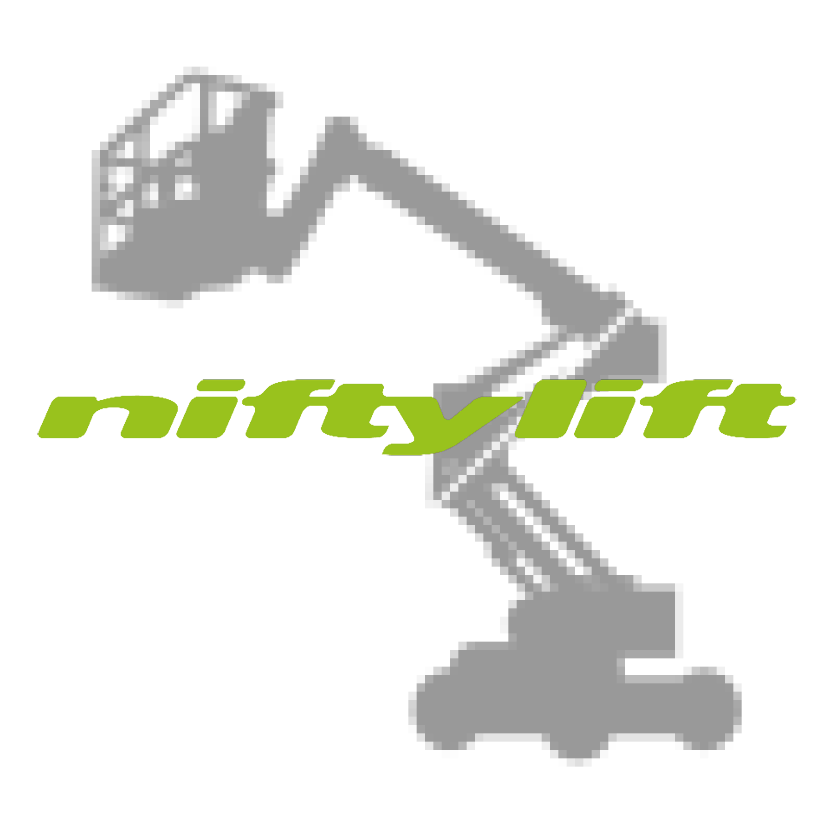 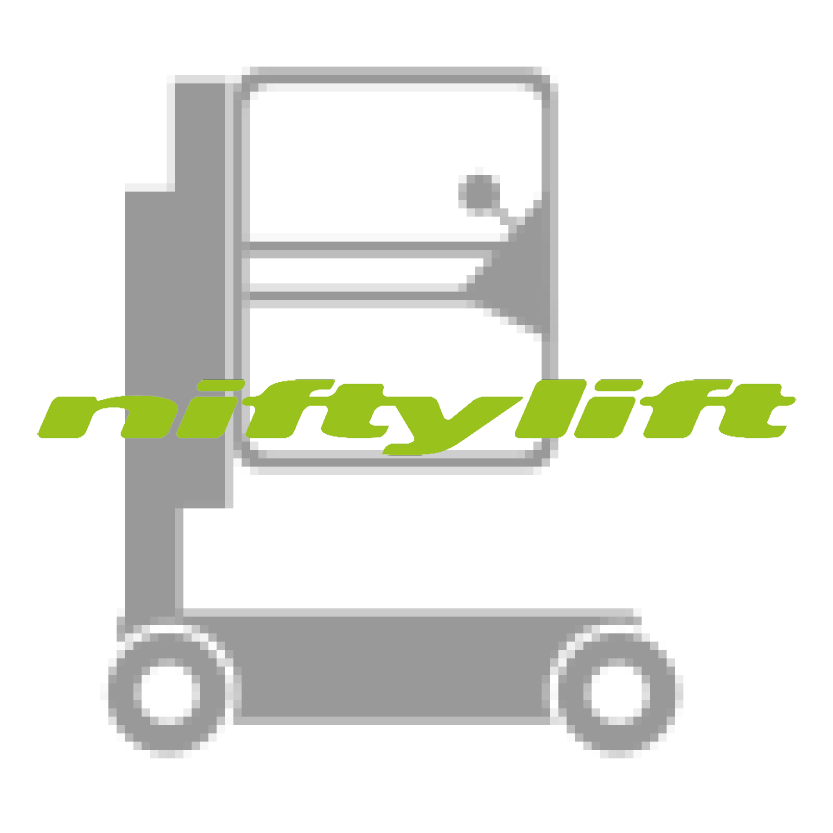 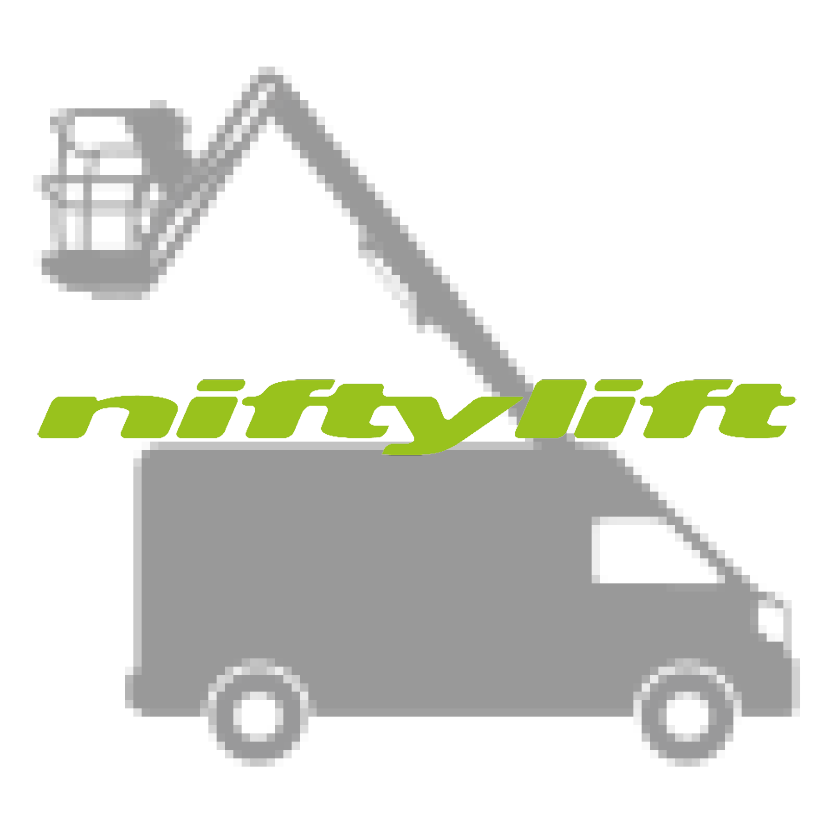 After being established in a Bedford garden shed in 1985 with a simple 12-metre trailer mount (Nifty 120), Roger Bowden has grown Niftylift into a global brand with a Worldwide dealer network.

After moving production to Milton Keynes in 1988, Nifty introduced the HeightRider, the company’s first self-propelled machine. 6 years later Niftylift moved to a purpose-built headquarters in Stonebridge and began to establish a worldwide dealer network amid rising demand for their products.

Nifty continued to develop its product range to offer self-propelled, rough terrain and 4x4 Boom lifts and in 2007 introduced its first Hybrid power cherry picker. Since then, a number of awards such as an IPAF Safety Award and 4 Queen’s Awards for Enterprise have cemented Niftylift’s status as a pioneer for safety and innovation within the Powered Access field.

Niftylift have developed several hybrid power units which promote zero emissions at point of use. On top of this, research and development into Particulate Exhaust Filters have helped to reduce hydrocarbons in current powertrains by up to 85%. Nifty’s design philosophy aims at producing machines with a low weight, permitting the use of smaller engines and also reducing transportation costs through compact design.

The company HQ promotes a cycle to work scheme and a fleet of electric vehicles are on offer for transport between sites.