Skyjack began producing their own scissor lifts in 1985, with a focus on reliability and innovation. Skyjack has continued to diversify its range to become a global market leader of powered access and material handling equipment. In 2013 Skyjack celebrated the production of its 250,000th machine. 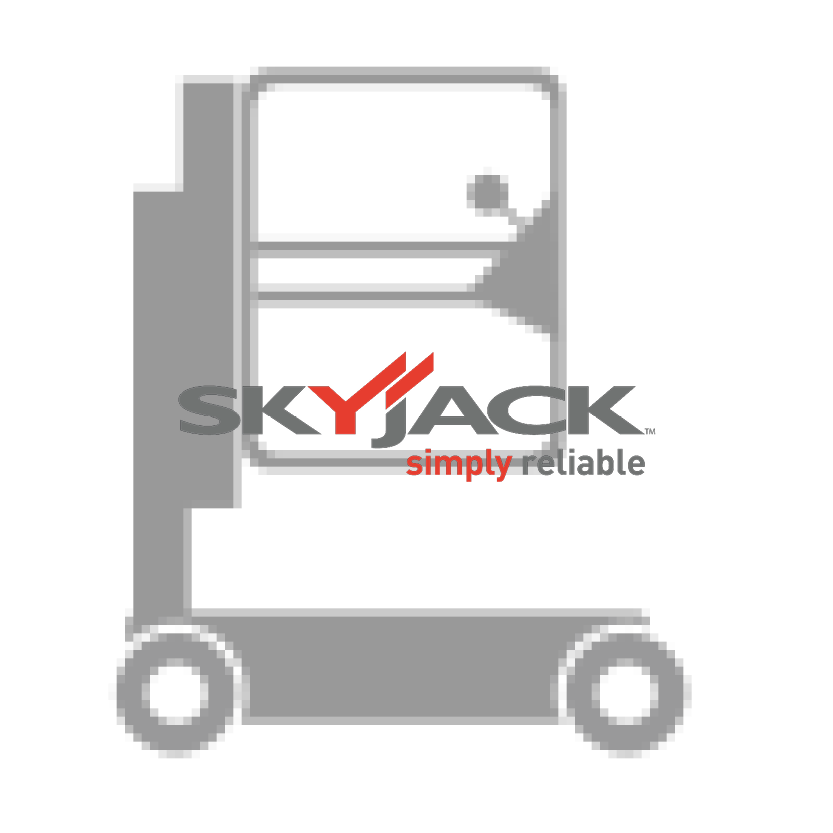 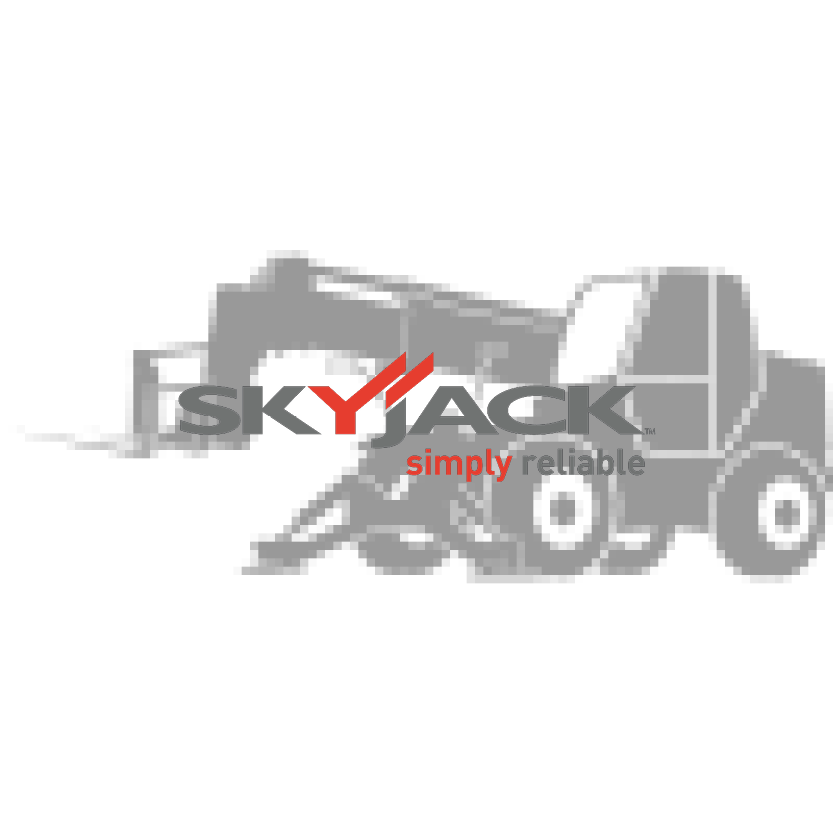 Formed in 1985 with a focus on reliability and serviceability, Skyjack were able to build a global brand from their Canadian base with innovative designs such as the first swing out component tray on a scissor lift.

In 1994, after becoming a publicly traded company, Skyjack introduced Boom Lifts to its product line-up and in 2002 became part of the Linamar Corporation. As the company continued to grow, they acquired two other telehandler lines between 2007 and 2008.

In 2013 the company celebrated producing it’s 250,000th machine and became the manufacturer of the most popular Scissor Lift in the World (the SJIII 3219).