Today TEUPEN is a global name with a large portfolio of powered access solutions. 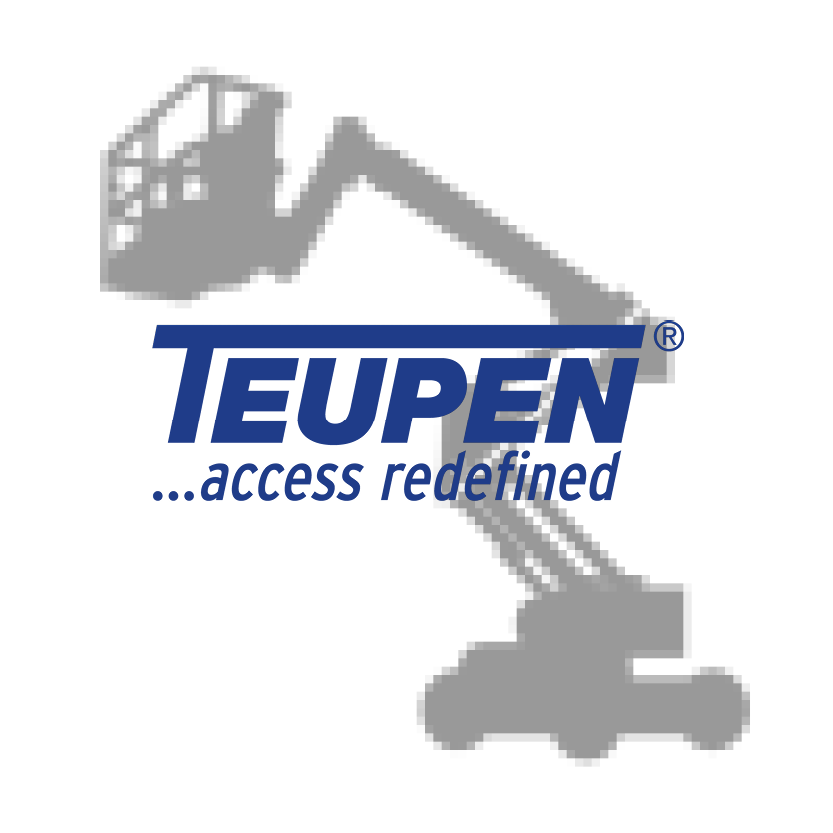 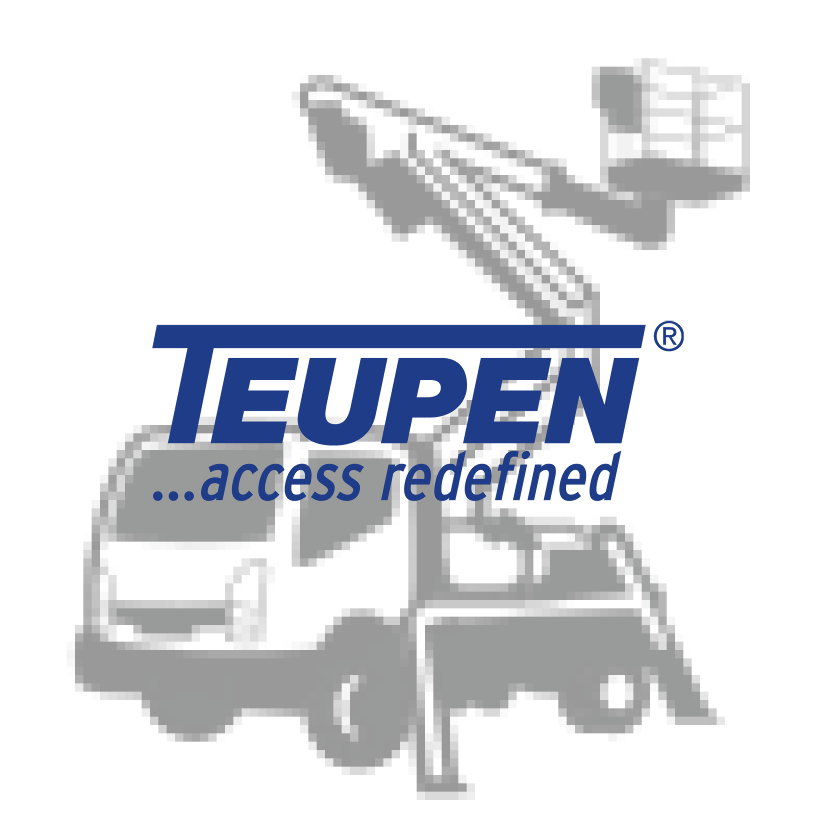 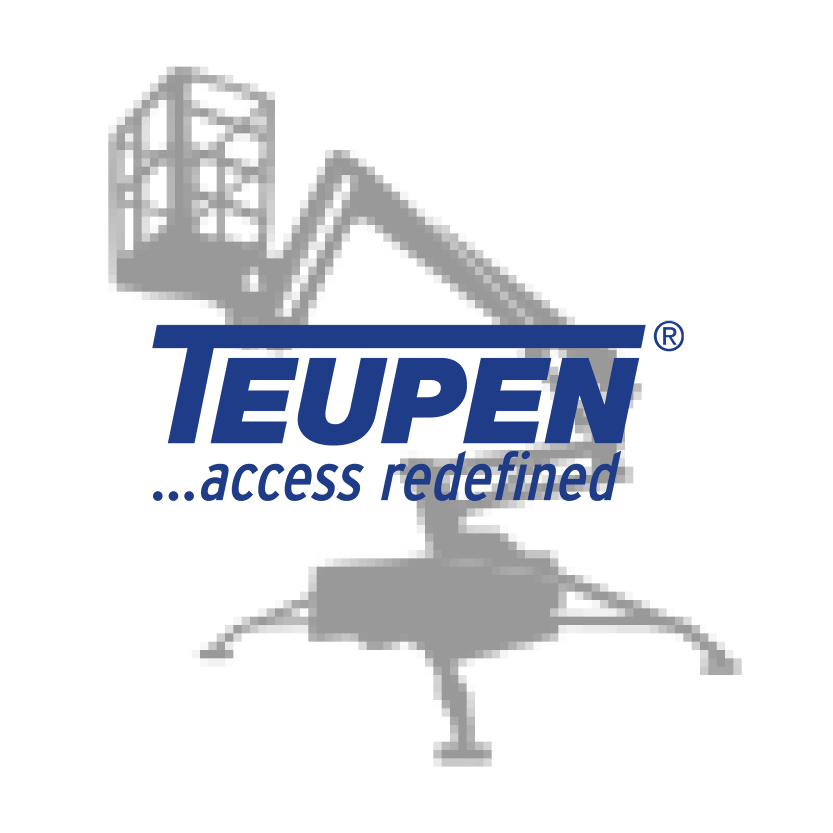 TEUPEN was founded by Bernd Teupen in 1977 with a product range of furniture hoists.

A year later, TEUPEN revealed its first trailer-mounted work platform and worked on perfecting their range of furniture hoists. More products followed and by 1987 the company had over 40 employees.

Growth continued in the 90s with the addition of more product lines. Large projects such as supplying access solutions for the construction of Berlin’s new railway station helped elevate the brand.

In 2017 the company celebrated their 40th anniversary.

A high-performance stabilisation system on all models enables machines to adapt to their work environment and terrain.